A Successful Year for Scholastics 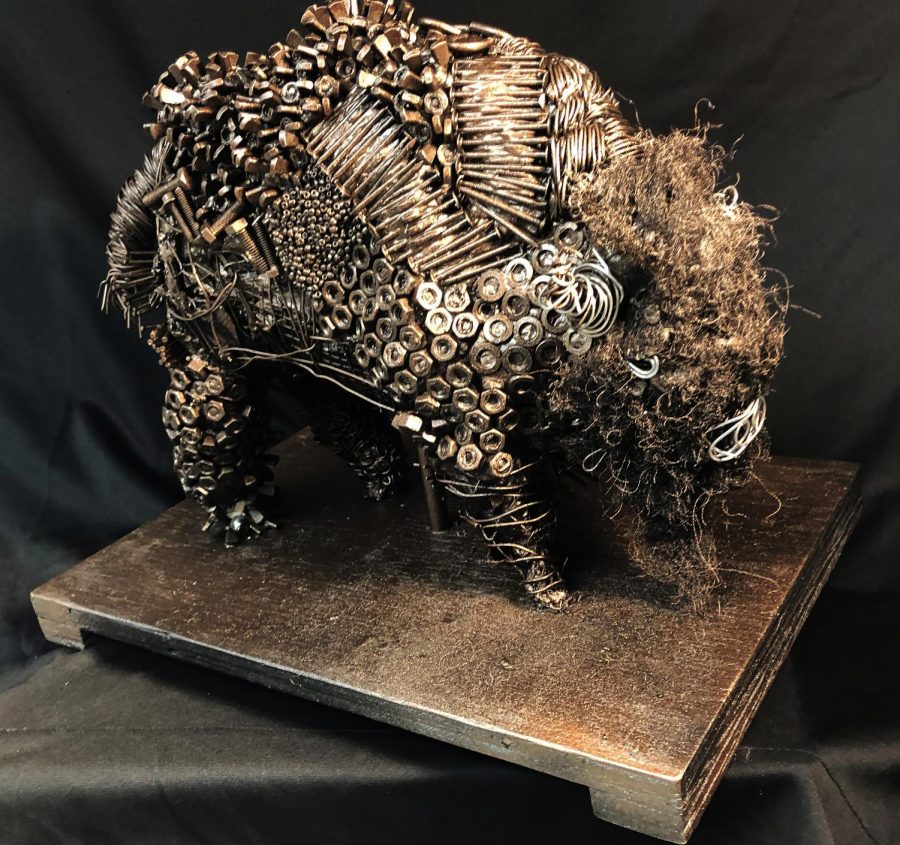 In 2003, English teacher Richard Harris began coordinating entries for the Scholastics Writing Awards at Latin. Fifteen years later an abundance of student artists and writers have participated. The competition allows students to enter pieces in a variety of writing categories such as Flash Fiction, Journalism, and Poetry, as well as various art categories.

“The Scholastics Visual Competition is a natural extension of our art program. The artwork submitted is rarely done with the end goal of being in Scholastics, but rather the product a commitment to artistic excellence by the faculty and student,” Richard Fletcher, Chair of the Latin Art Department, said.

Although some students submit work they create outside of class, students create their entries in both art and writing throughout the year in their English or art classes as well.

“The majority of students who do well are those who really want it, are engaged and seek out guidance,” Harris said.

Submissions to Scholastics involve participation from both teachers and students. For writing, students are provided with the opportunity to attend the Creative Writing Club to seek out suggestions for their pieces. Prior to submission students’ pieces are workshopped with a teacher. Finally students can enter their work online to the competition. In late January, results are announced for the Mid-Carolina Region awards, which are held at Spirit Square in Uptown Charlotte.

“The Scholastics competition is a great way to celebrate the community of Visual artists at both a local, regional and national level. While it is not ‘the end all, the be all’ of our art department, it is a great barometer of how we are doing comparatively at these levels,” Fletcher said.

“Scholastics gives students an opportunity to have their writing affirmed,” Harris said. “Students can think of themselves in a new way. They realize how much they can achieve and that they can create something that affects other people.“

Will Anderson ‘19, a student in Harris’ English class, decided to enter some of his writing, not expecting to win any awards.

“We were talking about some opportunities to gain extra credit, and so I ended up writing this poem,” Anderson said. “After I wrote the first poem I thought, this isn’t actually too bad, so I wrote another one. I entered both poems as a two-poem entry.”

Contrary to Anderson’s expectations he did receive recognition, and it encouraged him to pursue his writing.

“I ended up winning an honorable mention, which was surprising because I didn’t think I was that great of a writer. Entering taught me that I need to have more faith in myself; I may actually be a true poet,” Anderson said.

Anderson was one of 74 other students who earned an award. Charlotte Latin earned 36 Honorable Mentions, 24 Silver Keys, and 14 Gold Keys for art and writing.

This creative tradition remains a strong force within the School and continues to recognize the hard work from Charlotte Latin writers, artists, and their dedicated teachers and mentors.